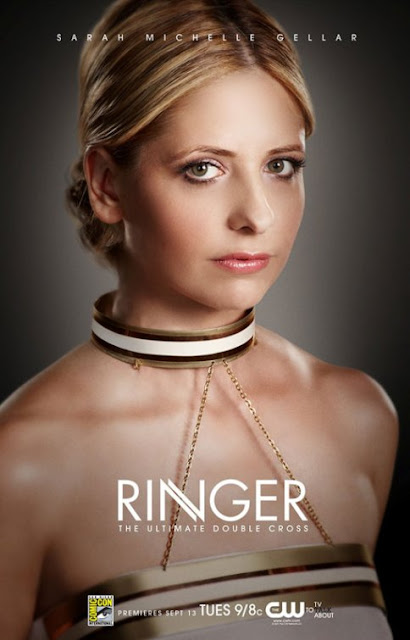 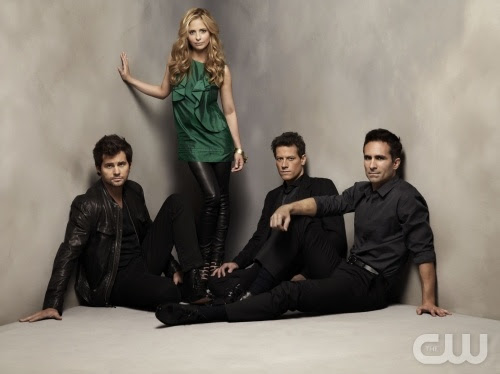 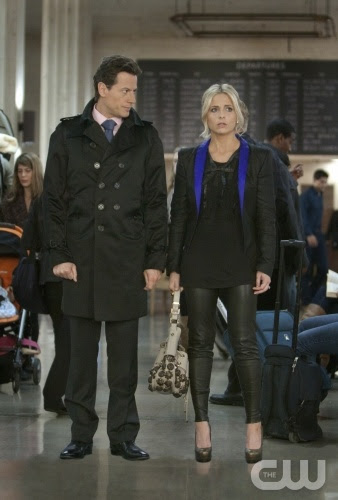 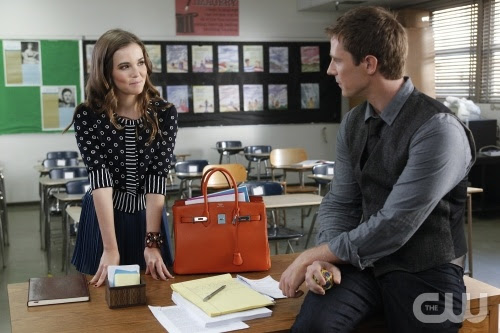 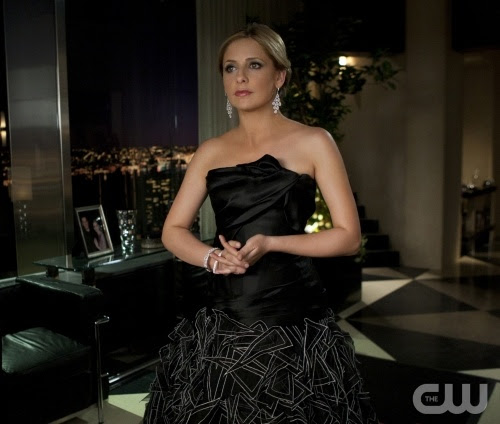 Not so long ago I discovered the show Ringer from The CW. I really love it and would recommend it to everyone who knows how to watch American series in there country.
It's about a woman called Bridget Kelly who, after witnessing a murder, goes on the run, hiding out by assuming the life of her wealthy identical twin sister. Only to learn that her sister's seemingly idyllic life is just as complicated and dangerous as the one she's trying to leave behind.
Bridget is trying to make everything good again in the life of her sister, this is what I like about the show. The relationship between her and the husband of her sister becomes even beter than before she switched personality. I also really love the clothes that Bridget is wearing and also the clothes from her stepdaughter.
xIris